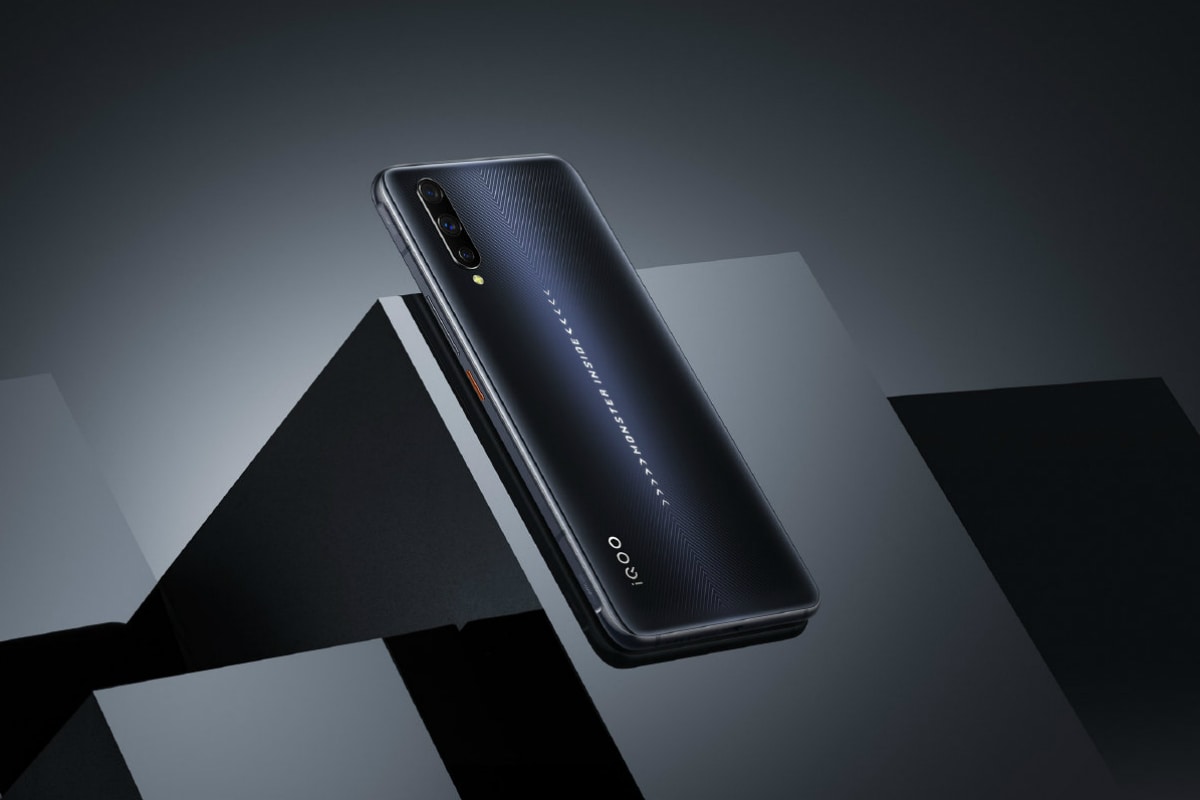 iQoo 3 is rumoured to be in the pipeline as the next flagship phone by the brand that was initially launched as a sub-brand of Vivo in China. The new smartphone is said to have a Qualcomm Snapdragon 865 SoC and will support 55W fast charging. iQoo recently announced its global expansion plans and revealed the launch of its first 5G phone in India. The iQoo 3 is likely to be the smartphone that the Chinese brand would bring to the Indian market to begin its operations as a separate, standalone legal entity in the country.

A tipster from China posted the key specifications of an upcoming smartphone on Weibo last week. Although the Chinese tipster didn’t originally reveal the name of the device, his Indian counterpart who goes by the name Sudhanshu Ambhore on Twitter has claimed that it is none other than the iQoo 3. The Indian tipster also leaked an image suggesting the official name of the new smartphone.

If we believe the claims made by both Chinese and Indian tipsters, the iQoo 3 will feature a 6.4-inch full-HD+ (1080×2400 pixels) Samsung AMOLED display with a hole-punch design and 60Hz refresh rate. The smartphone is also said to have the Snapdragon 865 SoC with 5G support and a quad rear camera setup, including a 48-megapixel primary sensor. Further, the handset is said to have a 4,410mAh battery with 55W fast charging support.

Last week, Vivo was found to have filed a trademark application with a Super FlashCharge technology that would reportedly be used to bring 55W charging to the next-generation iQoo phone. A listing on China’s 3C database also hinted at a Vivo phone with 55W fast charging support.

Vivo’s iQoo is set to enter India as a separate legal entity and is launching its new 5G flagship in the country as early as next month. In a conversation with Gadgets 360, iQoo India Director – Marketing Gagan Arora mentioned that the new smartphone would run Android 10 with a custom interface on top. The brand has already set up its office in Bengaluru and is in plans to offer an independent after-sales service — separate from what has so far been provided by Vivo in the country.

“iQoo is an independent entity, independent brand with actually no shared resources, except the manufacturing facility,” Arora had told Gadgets 360.