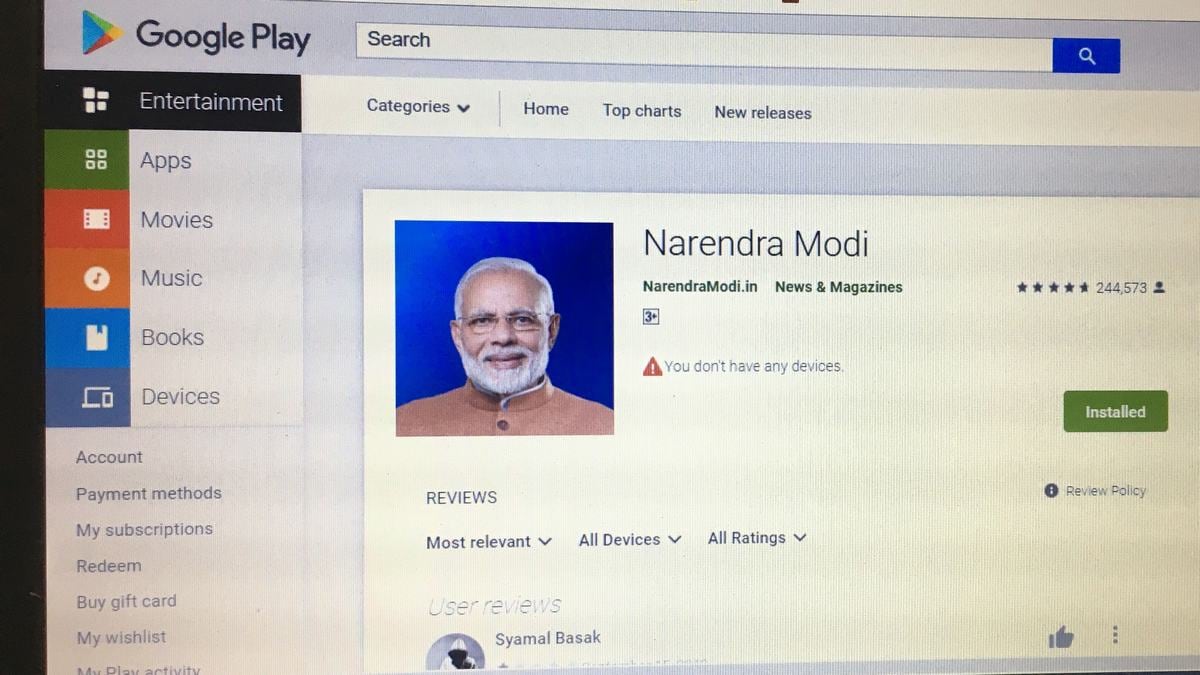 The NaMo app has got sleeker and faster on the eve of Prime Minister Narendra Modi’s birthday. A fresh new version of the application, that has become the favourite mode of communication for PM Modi as well as many of his Cabinet colleagues, has been launched with new features such as one-touch navigation and a new content section called ‘NaMo Exclusive’.

This is the first update to the app since the 2019 general election. During the poll season it was given an election avatar and acted as a platform for hundreds of thousands of volunteers.

The app is expected to deal with massive traffic on September 17 which is also the Prime Minister’s birthday. The app has also been given a backup boost to ensure it is able to handle the spurt in page visits because many would want to wish PM Modi on his birthday through the app.

On Monday, PM Modi himself took to Twitter to say: “NaMo App gets a new update! It is faster and sleeker, enables easier access to exclusive content and has new features for an immersive experience. Let us deepen our interaction. Get the new version of the app!”

Apart from one-touch navigation, the app can now also give content recommendations based on user interest.

The app will also showcase a multimedia version of PM Modi’s journey which is an online version of the exhibitions being held by BJP across the country.

The Prime Minister had extensively used the NaMo app to interact with people and get their feedback during campaign and in the run-up to the general election. This app also showcases attractive infographics.

PM Modi’s monthly ‘Mann Ki Baat’ radio address can also be heard on the app. The NaMo app was launched in 2015, and is available for Android, iOS, and Windows Phone.

Tags: a Facelift, NaMo App Gets