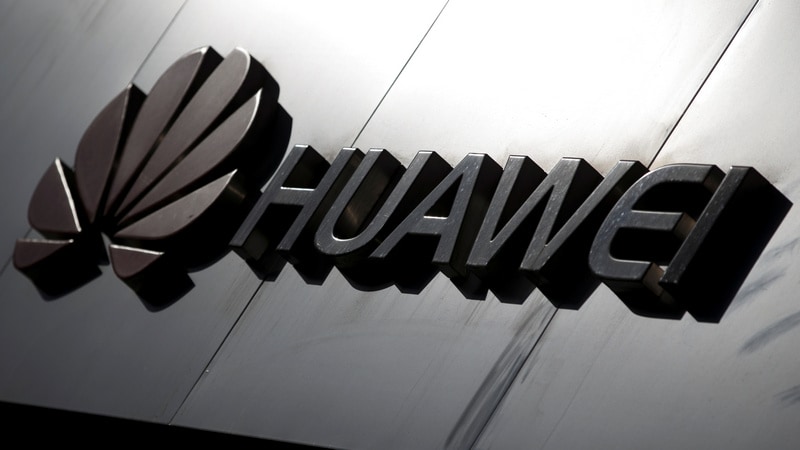 Huawei Technologies on Friday offered the first glimpse of an in-house software that may someday replace Google’s Android, an important step toward reducing its reliance on American technology.

The newly hostile environment is putting to the test not just Apple’s “Designed in California, Assembled in China” slogan, but the overall preparedness of two smartphone-making giants as the decades-old made-in-China model fractures. Here’s a look at how dependent Apple and Huawei are on external suppliers.