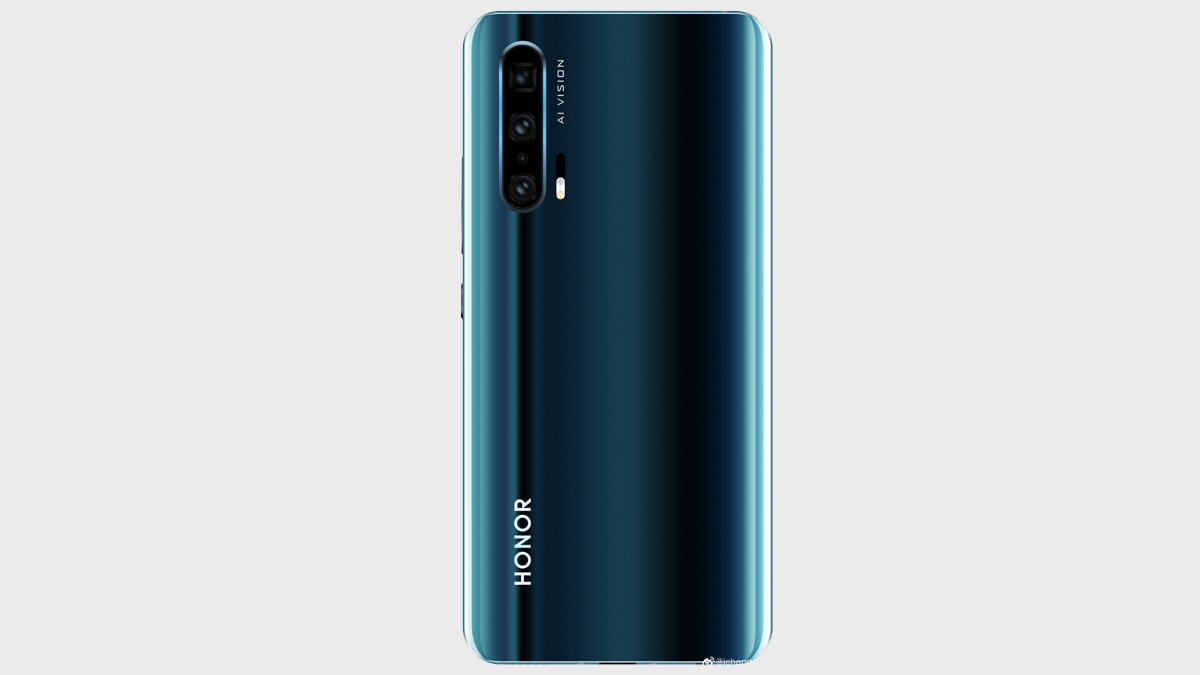 The Honor 20 is said to sport a Sony IMX586 sensor

Honor 20 Pro is said to sport a Sony IMX600 sensor

The Honor 20 Pro has a ToF camera as well

Honor is expected to launch its Honor 20 and 20 Pro smartphones on May 21 in London. Thanks to a few leaks in the past, the smartphones’ designs have been tipped, though there is still uncertainly on whether the Honor 20 Pro will sport a triple or quad rear camera setup. Now, a new leak has surfaced, tipping details about the camera sensors on each of these smartphones. The tipster also shared key information about the main sensors on both these devices.

The Honor 20 is reported to feature a Sony IMX586 48-megapixel primary sensor. The tipster adds that this sensor is a customised version that is built by Huawei in collaboration with Sony. This custom Sony sensor will sport a Red-Yellow-Yellow-Blue (RYYB) filter instead of the regular Red-Green-Green-Blue (RGGB). This is plausible since Huawei customised the 40-megapixel primary sensor of the Huawei P30 Pro₹ 71,990 which is a Sony IMX600 sensor with an RYYB filter array. The Honor 20 Pro is said to have a Sony IMX600 sensor, but with the regular RGGB filter.

What we’ve already heard about the Honor 20 Pro from the previous leaks is that it has a 20-megapixel wide-angle lens and an 8-megapixel telephoto lens with 3X optical zoom. The fourth sensor on the Honor 20 Pro is said to be a Time of Flight camera. It seems to have a laser autofocus module alongside the LED flash.

We will have to wait till May 21 for more details, price and availability information for these two smartphones.