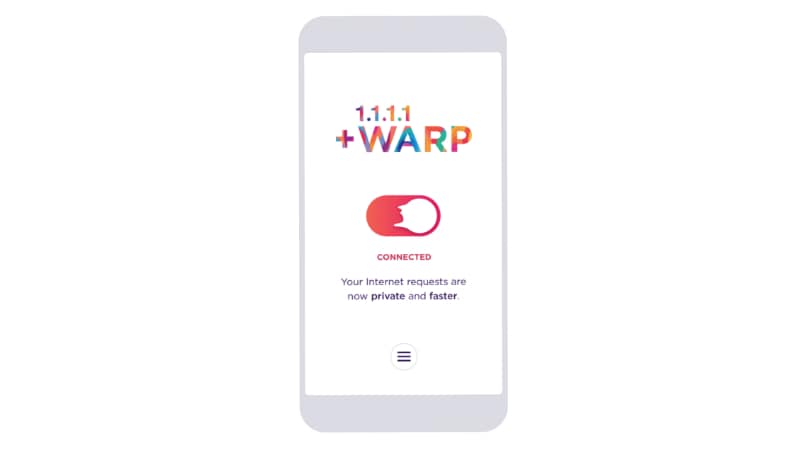 Cloudflare, the company which was originally known for its content delivery network (CDN), is expanding its 1.1.1.1 DNS resolver app with a dedicated virtual private network (VPN). The new experience comes through Warp that users would access directly through the 1.1.1.1 app which debuted on Android and iOS devices in November last year. Unlike a traditional VPN client, Cloudflare claims that its Warp is designed to provide an optimised Web browsing experience on mobile devices that is secure as well as fast. There will also a premium version called Warp+ that will use Cloudflare’s virtual private backbone and Argo technology to deliver an even faster mobile Internet to users while on-the-go.

Respecting end-to-end encryption, Cloudflare’s Warp is claimed to encrypt all the unencrypted connections automatically, by default. It also applies encryption not just to the Web browser but also to all the apps running on your device.

“For that, Warp automatically adds encryption from your device to the end of Cloudflare’s network — which isn’t perfect, but is all other VPNs do and it does address the largest threats typical Internet users face,” Cloudflare CEO Matthew Prince writes in a blog post.

As a typical VPN solution slows down the Internet, Cloudflare has built its Warp around a UDP-based protocol that is touted to optimise the experience. The VPN integration notably comes from the Neumob team that the San Francisco, California-based company acquired in November 2017 to provide its global network to mobile apps.

Warp also uses Cloudflare’s network that enables caching and compression of content to limit data usage to some extent. Further, the VPN uses Cloudflare’s global network. This helps to establish a connection with distinct servers within a short span of time.

Warp isn’t available yet. However, Cloudflare has made its announcement to mark the first anniversary of the 1.1.1.1 DNS service that was announced on April 1 last year. Interested users can join the waiting list directly from the 1.1.1.1 app that was launched late last year. The company says it will start sending notifications to users who would be able to use Warp in the coming weeks.