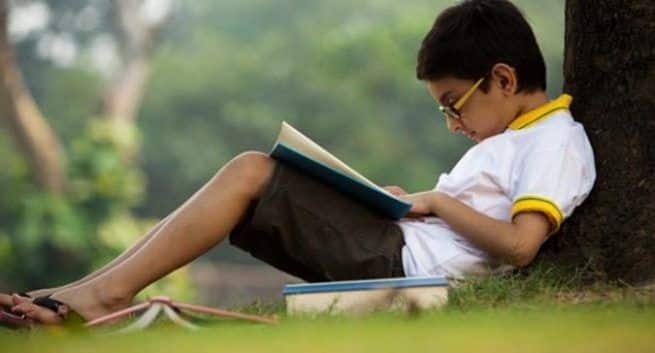 A new study suggests strong relationships between teachers, parents and students in schools are more likely to improve student learning capacity than financial support. According to the IANS report, the study found that social capital had a three- to five-times larger effect than financial capital on reading and math scores of primary school children.

Social capital is the name given to the network of relationships between school officials, teachers, parents and the community that builds trust and norms promoting academic achievement.

Roger Goddard, a professor at the Ohio State University in the US report said that they found that money is certainly important. But this study also shows that social capital deserves a larger role in our thinking about cost-effective ways to support students, especially the most vulnerable.

The study, published in the Journal of Education for Students Placed at Risk, involved 5,003 students and their teachers in 78 public elementary schools in Michigan.

Teachers completed a questionnaire that measured levels of social capital in their schools and rated how much they agreed with statements like “Parent involvement supports learning here”, “Teachers in this school trust their students” and “Community involvement facilitates learning here”.

Also, the team used performance of state-mandated fourth-grade student based on reading and mathematics tests to measure student learning. Results showed that on average, schools that spent more money did have better test scores than those that spent less.

Reportedly, Goddard said that social capital was not only more important to learning than instructional expenditures but also more important than the schools’ poverty, ethnic makeup or prior achievement.

Importantly, while social capital tended to go down in schools as poverty levels increased, there was no major decrease. More than half of the social capital that schools have access to has nothing to do with the level of poverty in the communities they serve.