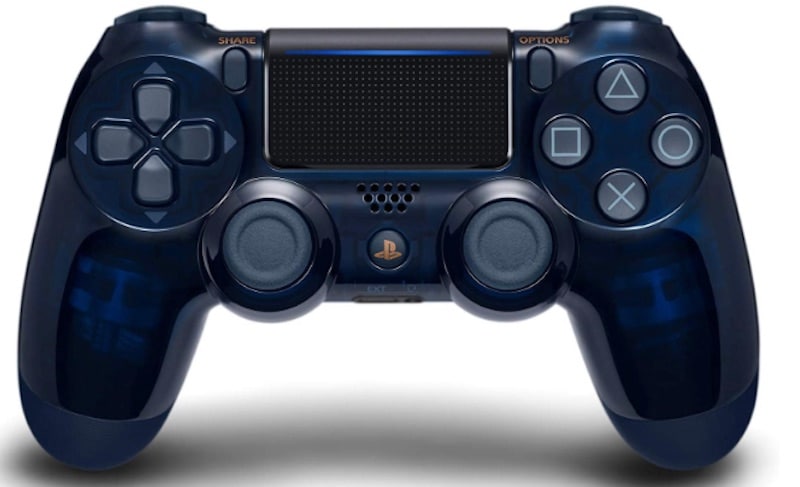 Although the price of Rs. 5,960 is steep when you consider the standard DualShock 4 goes for around Rs. 1,200 less. Though it’s fair when you take into account that it costs EUR 64 (around Rs. 5,000) in Europe – the market India falls under for Sony. Meanwhile in the US, the controller is going for as high as $100 (around Rs. 7,000) thanks to rampant scalping.

With over 75 million PS4 consoles sold worldwide, it’s safe to say that the DualShock 4’s sales is just as good the world over. What’s interesting is that NPD singles out the black version. This implies that it could be selling even better if other editions are considered.

As for the PS4 Pro 500 Million Limited Edition Console, multiple sources in the supply chain suggest that it would be making its way to India too, though a date and price is yet to be finalised. Considering that the console has a 2TB drive and is a rare, numbered variant, don’t expect it to be cheap or available widely.

Usually, Sony India has been exceptionally proactive with bringing PS4 bundles and accessories to India and this should make it as well. That said, Gadgets 360 has reached out to Sony India for comment and will update this story if we hear from the company.