Rummy is one of the most popular card games. It can be played both online and offline. The best part about this game is that people of all ages can play this game just by learning a few rules. The game of rummy is usually played between 2 to 6 players. The number of people whoplay rummy games online has grown exponentially in the recent years. The main question here is that whether the online rummy games will stay for fade away. Let’s try finding out the answer. 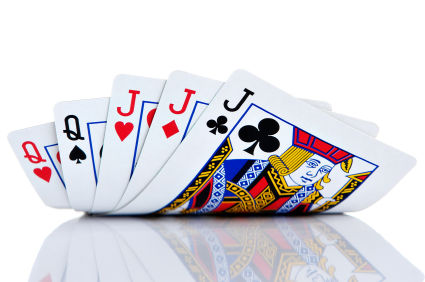 Will the Online Rummy Games Stay or Fade Away?

When it comes to popular card games,rummy hardly has any substitute. The gameplay is different and so are the rules. It is next to impossible to create a card game of such a calibre. Rummy has attracted millions of users worldwide and has given them a chance to utilize their skills for winning cash. Rummy is not just a game, it is more than that. There is no chance that the game of rummy will fade away with time. Here’s why online rummy is here to stay:

Why the Online Rummy Games will stay?

The rummy games were often misinterpreted with betting in earlier day and this was one of the reasons why most of the countries considered it illegal. But as the game went viral on the web, people used to realize that rummy is the game of skill. Most of the countries around the world made playing this game online legal. Rummy is a game of skills and a sheer test of memory acumen. Though the distribution of cards is done by a random generator, but ultimately, it is the player who is responsible for win or loss.

No Other Game of Its Type

Games usually fade away because new games in the same genre take their place. But rummy is a card game that is centuries old. The rules of playing this gameare completely different and this is why no other game of same type can be created to challenge rummy.

The ever increasing popularity of rummy games is one of the reasons why it would be next to impossible thing to replace rummy with any other game. The game of rummy is played by millions of people around the world. In India itself, there are over 50 million rummy players. The number is still increasing day by day.

Online rummy games have created a revolution on the internet. It is one of the most popular forms of card games that exist online. You can play rummy for cash and can even win other rewards by joining rummy websites.