Indian e-commerce firm Snapdeal expects to turn profitable in the next two years, its CEO said, as the company cuts costs and boosts efficiency in a market currently dominated by homegrown Flipkart and US Internet giant Amazon. 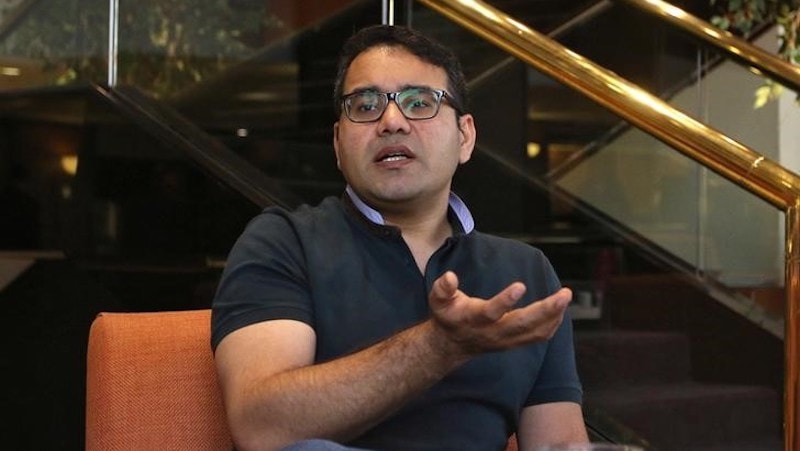 Kunal Bahl, who co-founded Snapdeal in 2010, also told Reuters in an interview that the online marketplace provider backed by Japan’s SoftBank Group did not immediately need to raise capital unless it makes an acquisition.

The value of goods sold online in India is expected to jump tenfold to $188 billion by 2025, according to a Bank of America Merrill Lynch note last September. High competition and steep discounting, has however meant most big online retailers are losing money.

Snapdeal was valued at $6.5 billion after a fund-raising last year. But valuations of Indian e-commerce firms are generally believed to have softened since then. Fidelity Investments has marked down the value of its holding in Flipkart by around 36 percent.

Snapdeal reported a loss of Rs. 2,964 crores ($441 million) in the financial year to March 31, 2016, according to regulatory filings, but Bahl said they were steadily improving.

“I see a relatively clear line of sight to (profit) and we’ve been making great progress in that direction also,” Bahl said on Monday.

“We needed capital to build the infrastructure which we have, now we have to take control of our destiny.”

Snapdeal’s EBIDTA, or earnings before interest, tax, depreciation and amortization, for the nine months of the current financial year has improved by about 40 percent from a year earlier, while commissions have grown 3.5 times, he said.

Marketplace providers like Snapdeal earn commissions from sellers on their platform as a percentage of value of goods sold. Snapdeal, with 12 percent share of the so-called gross merchandise value, lags Flipkart’s 43 percent and Amazon’s 28 percent, according to Bank of America Merrill Lynch’s estimates for 2016.

Bahl said while Snapdeal, which also counts Chinese e-commerce giant Alibaba Group Holding and Taiwan’s Foxconn as investors, did not look at gross merchandise value as a metric for growth, its focus was on getting good-quality products and on-time delivery at the lowest possible cost.

Snapdeal’s captive logistics arm Vulcan Express will turn profitable next month, Bahl said, thanks to significant investment over the past two years.

Vulcan has helped Snapdeal make inroads into the far-flung corners of India and building the unit “thoughtfully” without excess capacity has helped, he said.

“I just don’t think today that it’s viable to build a 500-city network in India with only one customer as a logistics company.”