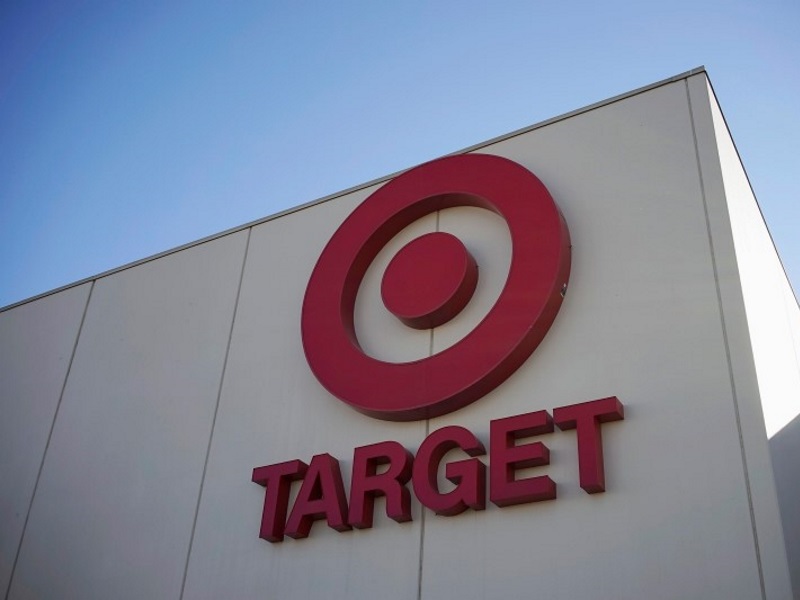 Target Corp is in the early stages of developing its own mobile wallet, three people familiar with the matter said, joining Wal-Mart Stores Inc in posing a threat to recent entrants like Apple Pay.

The fourth-largest US retailer has not committed to launch the product, which would allow customers to pay for goods using an app on their mobile phones. The mobile wallet could launch as early as next year, but it is too early to predict, said two of the sources, who requested anonymity because they were not authorized to speak to the media.

Target’s team has made some decisions, including to partner with credit card companies, and they are in favour of processing transactions using scanning technology to communicate with payment terminals, the two sources said.

However, Target has not tested the wallet in its stores so far, said the third source, who was not authorized to disclose the details.

Target’s move also would raise new questions about the viability of a plan by a number of retailers, including Target and Wal-Mart, to create a joint mobile wallet, called CurrentC.

Target spokesman Eddie Baeb said on Friday the retailer is testing CurrentC, which is being developed by the Merchant Customer Exchange (MCX), in a few stores but it is also exploring additional mobile wallet solutions. He declined to comment on whether Target was developing its own mobile payment service.

“Target is a participant of the MCX and we are testing its CurrentC mobile wallet with guests as part of a pilot in Columbus, Ohio,” Baeb said.

Mobile wallets have struggled to find favour with merchants and customers, with many shoppers not finding the new systems worth the trouble to activate for every purchase.

Still, wallet companies are cramming into the space in the expectation that consumers eventually will choose to pay with phones and that winning vendors will forge deep, profitable links with customers.

CurrentC’s aim was to become competitive with credit cards while reducing the fees retailers pay to card companies.

Last week, Wal-Mart became the first member of the group to announce its own mobile payment service, Wal-Mart Pay.

Wal-Mart said it would remain part of the CurrentC consortium and the sources said Target planned to as well. The urgency by Wal-Mart and Target to jump into the mobile payments space stems from the delays in CurrentC’s rollout and the need to remain ahead in the payments business, industry experts said. Target does not accept any type of mobile wallet in stores, but takes Apple Pay in its mobile application. The Minneapolis-based retailer is planning to integrate its wallet into its existing mobile application and does not intend to employ the wireless near-field communication technology used by the likes of Apple Pay and Android Pay, one of the sources added. It is leaning towards using QR code technology, used by Starbucks Corp and Wal-Mart, which allows customers to scan a code at the payment terminal, the sources said. Like Wal-Mart, Target aims to directly link customers’ credit cards to its payment app, they added. Target’s mobile wallet is not likely to bypass credit card companies. The retailer is looking for ways to integrate its Red store credit and debit cards, as well as cards from other issuers, the sources said. Gregory Burch, vice president of strategic initiatives at payment terminal manufacturer Ingenico, said given the proliferation of mobile payment services, retailers have to make it worthwhile for shoppers to use their mobile wallets in stores.

“It is crucial these retailers are able to build (customer) habit,” he said.