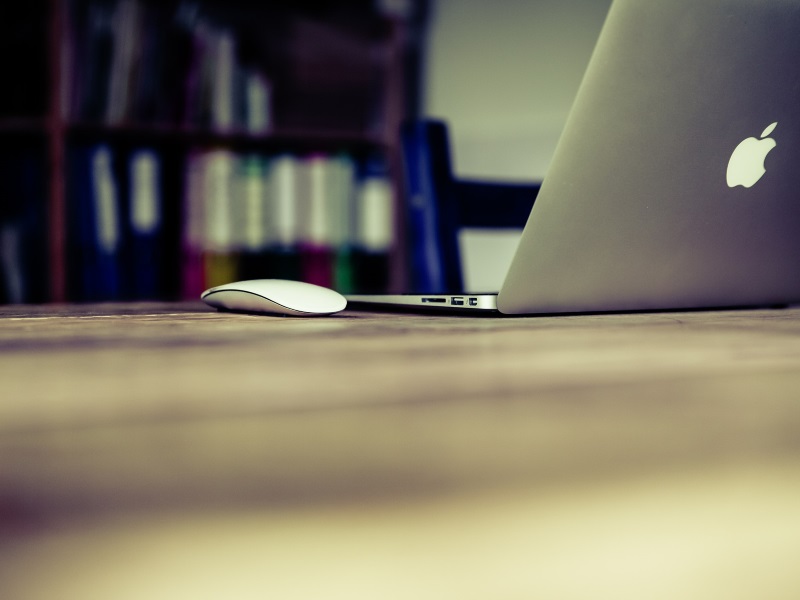 To handle digital evidence in investigation of cases and to impart training in Cyber forensic to officers, Telangana’s Anti-Corruption Bureau (ACB), has proposed opening a Cyber Cell, a dedicated wing in the agency, officials said Wednesday.

Apart from setting up the Cyber Cell, the ACB will shortly get into social networks like Facebook andWhatsApp to ensure better communication between citizens and the Bureau, they said adding it is also proposed to launch the Bureau’s website, which will suit to smart phones, tablet/pad, desktop and laptop.

“In addition, a mobile App is also being developed for effectively monitoring court cases and also departmental enquiries,” they said.

For creating awareness among public regarding Anti-Corruption work in all districts, anti-corruption pledge will be administered, and the ACB officials in all the districts will organise rallies with public including students with ACB banners tomorrow.

Pamphlets having ACB toll free number 1064 including the contact numbers of ACB officials of all the districts will be distributed to the public at different places including government offices so as to facilitate the public to utilise the services of ACB.