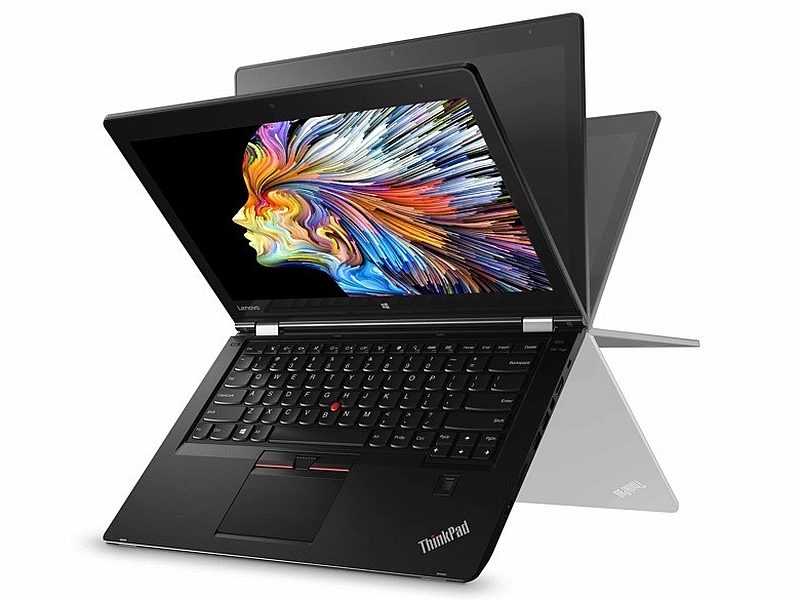 As per Lenovo, the ThinkPad P40 Yoga (seen above) is the company’s first-ever multi-mode mobile workstation that comes with a 360-degree rotating QHD (2560×1440 pixels) resolution touchscreen display. With the rotating display, the laptop can be used in four modes – laptop, stand, tent, and tablet. The device is said to provide sketching precision through a Super Capacitor Pen and touchscreen powered by Wacom Active ES technology. The pen can deliver up to 8 hours of use in 30 seconds of charge.

The Windows 10-powered laptop features an 6th Generation Intel Core i7 CPU, with up to 16GB of DDR3L RAM and Nvidia Quadro M500M GPU with 2GB of video RAM. It also sports a 512GB SSD. It measures 338×236.3×19.9mm and weighs 1.8kg. Besides regular connectivity options, the laptop is backed by a 65-Watt battery. The laptop also includes Lift ‘n’ Lock” keyboard design “with a frame that automatically rises around the keys when the Yoga device switches into tablet mode, giving users the ability to work in a more comfortable and efficient manner.” 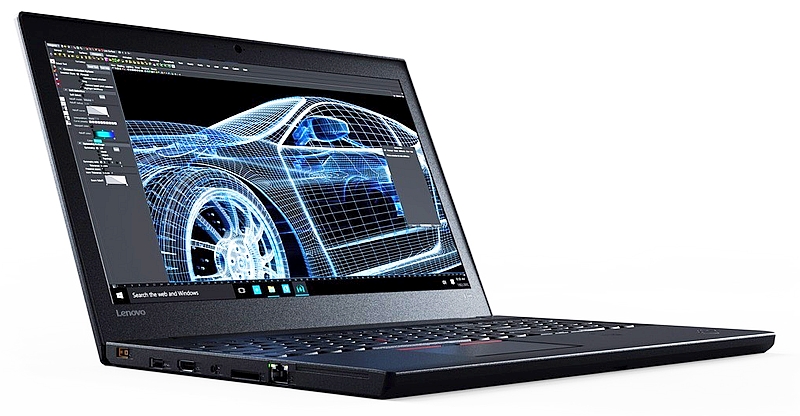 The Lenovo ThinkPad P50s (seen above) features a 15.6-inch 3K (1620×3880 pixels) resolution IPS display and is powered by the 6th Generation Intel Core i7 CPU and can support up to 32GB of RAM. It also houses an Nvidia Quadro M500M GPU under-the-hood. The laptop sports Lenovo Power Bridge technology, which allows for up to 17 hours of battery life. 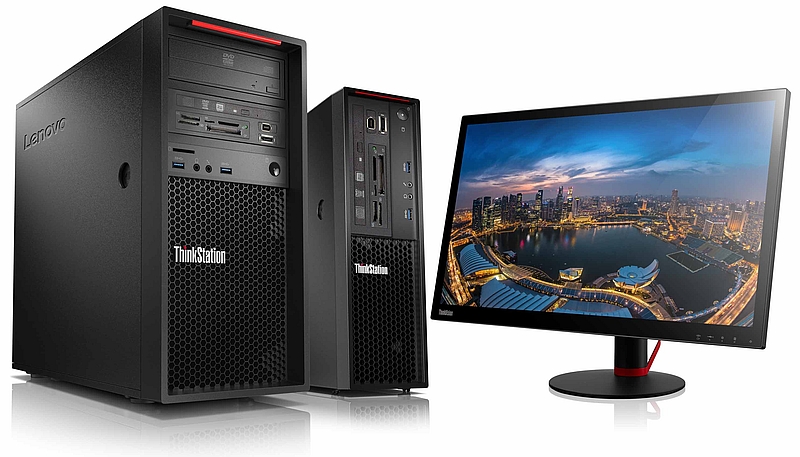 As for the Lenovo ThinkStation P310 (seen above), the device features a typical tower-like design and can be configured either with an Intel Core processor or the Xeon E3-1200 v5, clubbed with up to 64GB RAM. The smaller device can be loaded with up to two Nvidia K1200 GPUs, while the larger one can support up to dual Nvidia M4000 GPUs. It comes with different storage options including two 3.5-inch SATA slots, a 2.5-inch SATA slot for a SSD, and an M.2 SSD. In the front, it houses two USB 3.0 slots, an SD card reader, and a 1394 IEEE Firewire port. At the back it includes four USB 3.0 ports, two USB 2.0 ports two DisplayPorts, and and Ethernet port. The ThinkStation P310 can support up to 2880×1620 pixels resolution.