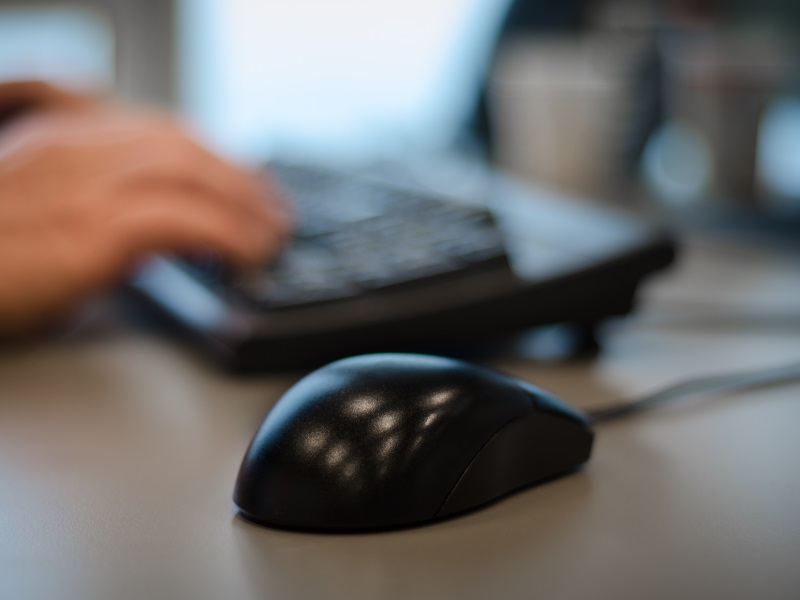 A major cyber-attack against Australia’s Bureau of Meteorology that may have compromised potentially sensitive national security information is being blamed on China, the Australian Broadcasting Corporation (ABC) reported on Wednesday.

The Bureau of Meteorology owns one of Australia’s largest supercomputers and the attack, which the ABC said occurred in recent days, may have allowed those responsible access to the Department of Defence through a linked network.

The ABC, citing several unidentified sources with knowledge of the “massive” breach, placed the blame on China, which has in the past been accused of hacking sensitive Australian government computer systems.

“It’s China,” the ABC quoted one source as saying.

The Bureau of Meteorology said in a statement on its website that it did not comment on security matters, but that it was working closely with security agencies and that its computer systems were fully operational.

The Australian Federal Police declined to comment on the matter. The Department of Defence said in a statement that it was barred by policy from commenting on specific cyber-security incidents.

The Chinese embassy in Canberra could not be reached for comment.

China has long been accused of using its considerable computing resources to infiltrate online businesses for competitive advantage, as well as conducting acts of cyber espionage.

In June, US officials blamed Chinese hackers for compromising the records of up to four million current and former government employees.

China called the US comments irresponsible, while President Barack Obama vowed that the United States would aggressively bolster its cyber defences.

China is Australia’s top trading partner, with two-way trade of about A$150 billion (roughly Rs. 7,31,668 crores) in 2013, and they signed a landmark free trade agreement in 2014 that is likely to further boost commercial ties.

Australia needs China’s help to transition from a reliance on exports of minerals such as coal and iron ore to expanding its food and agricultural exports to a growing Asian middle class, moving from a “mining boom” to a “dining boom”.

But Chinese firms have been locked out of sensitive deals in the past over security concerns, most prominently a decision in 2013 to bar Huawei from bidding on Australia’s National Broadband Network, a deal worth tens of billions of dollars.