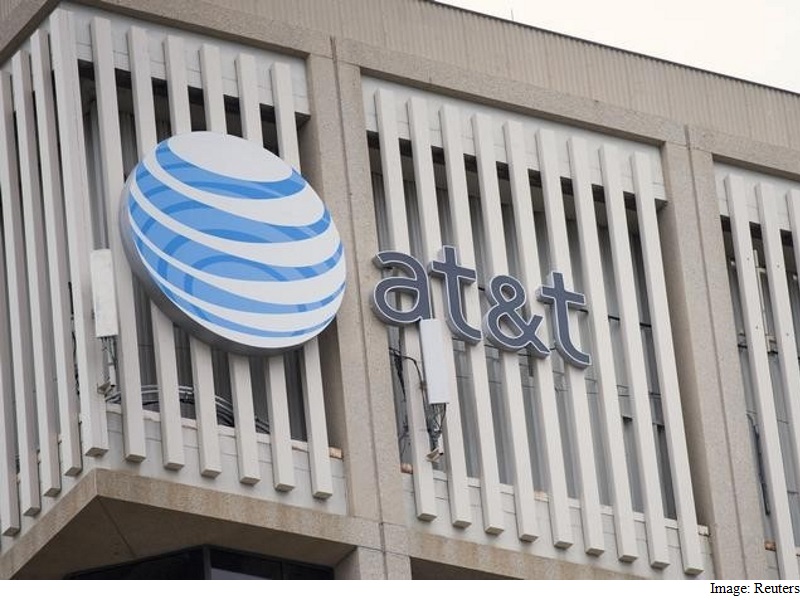 If you’re one of the lucky remaining AT&T subscribers with an unlimited data plan, your monthly bill is about to go up.

Beginning in February, unlimited data customers will pay an extra $5 a month, making this the first time in seven years that AT&T has raised prices on the plan, the company said this week.

The rate hike is only a modest increase, particularly considering what you get with it: up to 22 GB of high-speed data (after which, as with many carriers, you could see slower mobile download speeds if AT&T determines you’re in a congested area).

Compare that to AT&T’s 20 GB Mobile Share Value plan, which costs $140 (roughly Rs. 9,200) a month – though this price does include unlimited text and voice, a service that must be purchased separately if you’re on an unlimited data plan.

AT&T’s move reflects a broader industry shift away from unlimited data. In recent months, Verizon, Sprint and T-Mobile have all raised their rates on unlimited data, as well. As Americans increasingly access the Internet from their mobile devices, the less it pays for carriers to offer a low, flat rate for unlimited consumption – and the more incentive they have to nudge consumers toward metered plans.