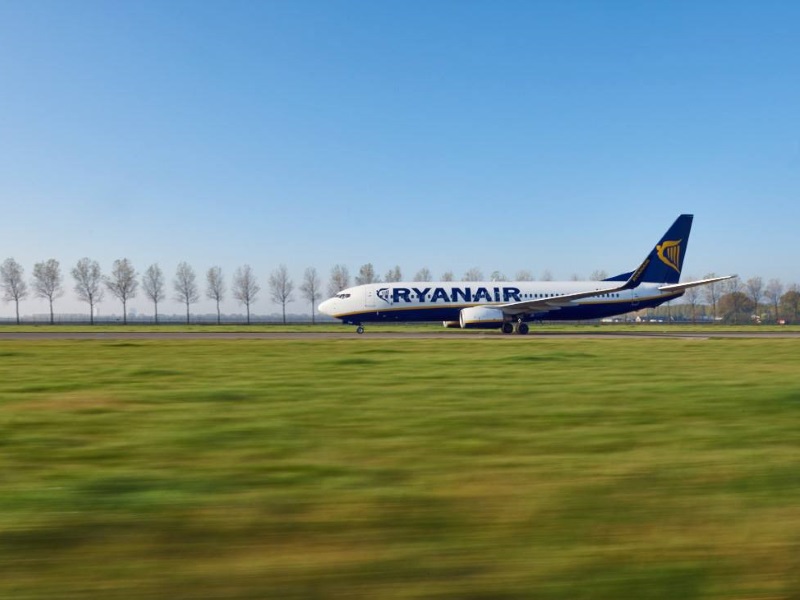 Irish low-cost carrier Ryanair on Tuesday said it had launched court action against Internet giant Google and online travel agent eDreams, accusing them of misleading customers and not offering the best deal.

The company said it started the action on Monday.

It said Google was not providing true Ryanair prices and claimed that eDreams was creating websites including the word “Ryanair” to mislead customers.

“It’s the deception we have a problem with, not the advertising,” through which companies pay Google to have their ads high up in search results, O’Leary said.

Sites like eDreams, whose parent company is based in Spain, pay the US giant to come out higher up.

Google offers them preferential placement but with a yellow sign to indicate that the ads are sponsored.

“Ryanair has engaged in several legal cases across Europe against screenscraper websites such as eDreams to prevent consumers from being deceived and subjected to false prices and hidden charges,” the Irish company said in a statement.

Ryanair said it had received “numerous complaints from Ryanair customers who were deceived into buying on the eDreams website when they thought they were booking on Ryanair.com”.