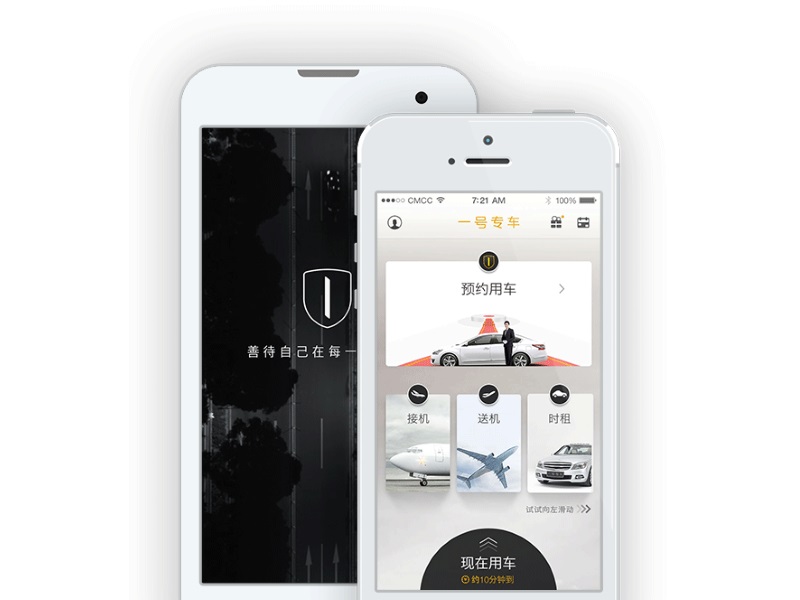 Ride-hailing company Didi Kuaidi, the Chinese front of an anti-Uber Technologies Inc alliance, said it is seeing better than expected results from its September investment in Lyft, Uber’s main rival on its US home turf.

“The strategic partnership we’ve built has been actually more successful than we anticipated from the beginning,” said Didi’s Stephen Zhu, vice president of strategy, in a group interview in Beijing on Tuesday.

“Ever since we invested in Lyft, their market share has grown so much,” Zhu said, without giving exact figures. Earlier this month, Lyft told Reuters it expects to reach $1 billion in gross annual revenue.

Didi, backed by Chinese tech behemoths Tencent Holdings Ltd and Alibaba Group Holding Ltd, is locked in a battle in China with US rival Uber.

Along with Lyft, Didi has also taken stakes in ride hailing apps GrabTaxi in Southeast Asia and Ola in India, where each also competes with Uber, now valued at around $51 billion (roughly Rs. 3,39,240 crores).

Behind each of these firms bar Lyft, there is another common backer: Japan’s SoftBank Group Corp.

Didi’s battle with Uber in China has been especially brutal, with each firm burning through more than $1 billion (roughly Rs. 6,651 crores), much of it on subsidised discounts in an effort to lure in hordes of customers.

“We spent money because there was a competitor there spending money irrationally,” said Zhu, who declined to name the competitor or say how much Didi spent, but did say that its subsidies are much lower than the competitors’ and that its market share has increased in China.

“Our competitor is definitely not in great shape,” he said, as it is “fighting a major global war”.

Zhu pointed at the rival’s heavy spending in emerging markets, like the home bases of Didi, GrabTaxiand Ola, and its lack of market share there.

Uber, which declined to comment, has previously accused its rival of spending wastefully.

Didi is not currently profitable, though it said it is breaking even in more than 100 cities. For Zhu, the issue of monetisation is mainly one that lies two to three years down the road.

Didi said it plans to offer its private car service in 400 cities in China by February, compared with the 259 cities it currently serves.

“There will be a time that people will find by spending money you will not be able to buy market share,” said Zhu. “There will be an inflection point.”